The exact year and location of the Oxford has eluded almost all researchers to date, but most agree with 1883. The City Directory first lists it in 1907, located at Higgins and Broadway. The worn floors could attest to the hundreds of people who frequented the establishment. Spittoons were nestled along the foot rail of the bar, as well as other strategic places. The clientele; mostly hard working men who came to get a decent meal or drink at a working man’s wages. Intermingled were lawyers, Judges, doctors, University Students, and yes, even a U. S. Senator, later to become an Ambassador to Japan. The ticker tape spits out the various sports score, which were then transferred to a large blackboard. The times were tough, but the Oxford stormed the weather. The Oxford was moved one block north in 1955, to its present location of Higgins and Pine Street. The Time and People Magazines, among a few, have featured the Oxford and its famous gambling machines, food and drink.

The spittoons are long gone. The ticker tape machines and live keno having bowed out to American technology, replaced with wide screen televisions and electronic gambling. Now, when you enter the Oxford, you are walking on lustrous cherry hardwood flooring, the café shines of new stainless steel appliances. The white walls are graced with enlarged photographs of Missoula and other Montana towns, featuring logging, mining, and of course, the railroad trains and stations. For a moment, you are catapulted back in time. Electronic gaming still remains, as well the varied customers. Things may have changed over the years, but the Oxford still has the lowest prices for food and drink, and the best place for people watching and the gathering of friends.

For more History of the Ox, check out the book the Ox Profile of a Legendary Saloon by Steve Smith here. 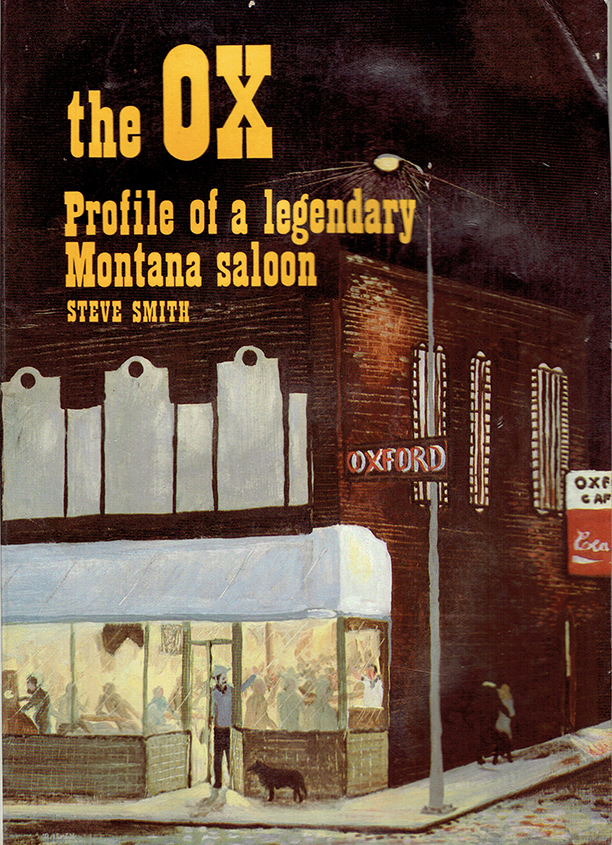 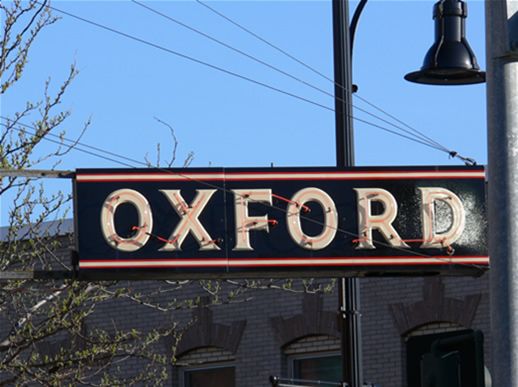